In 1985, Paul co-founded a nonprofit, L'Arche Portland. It took trial and error. It succeeded because he found peers/professionals in areas of finance, board development, and fundraising, peers who shared his values and the commitment to discover what works. When, after 15 years, he announced he was stepping down, Paul's board engaged a consultant to plan the transition from founder-leader to the next generation of leadership. Since then, his focus has been supporting other leaders and organizations through transition.

In 2000, Paul and three others formed Executive TransitionServices at TACS/NAO. Since then, they collectively served hundreds of nonprofits. Paul has personally served as transitional leader in 22 organizations and in a dozen other organizations, has facilitated CEO/ED search process. He has worked with a wide-range of missions and with very diverse teams. From 2003-2015, Paul also collaborated on leadership and organization development in urban and rural communities across Oregon through the support of NAO and The Ford Family Foundation.

His interest in starting Page Two Partners is to continue that focus on leadership transition and to do so as a peer-learning team. As someone who had to 'learn on the job', leaning on wise counsel and peer support, his goal is to be partnering with boards and staff who are committed to supporting their own mission in times of transitions. By that partnership, the chance for success and learning is greatly increased. 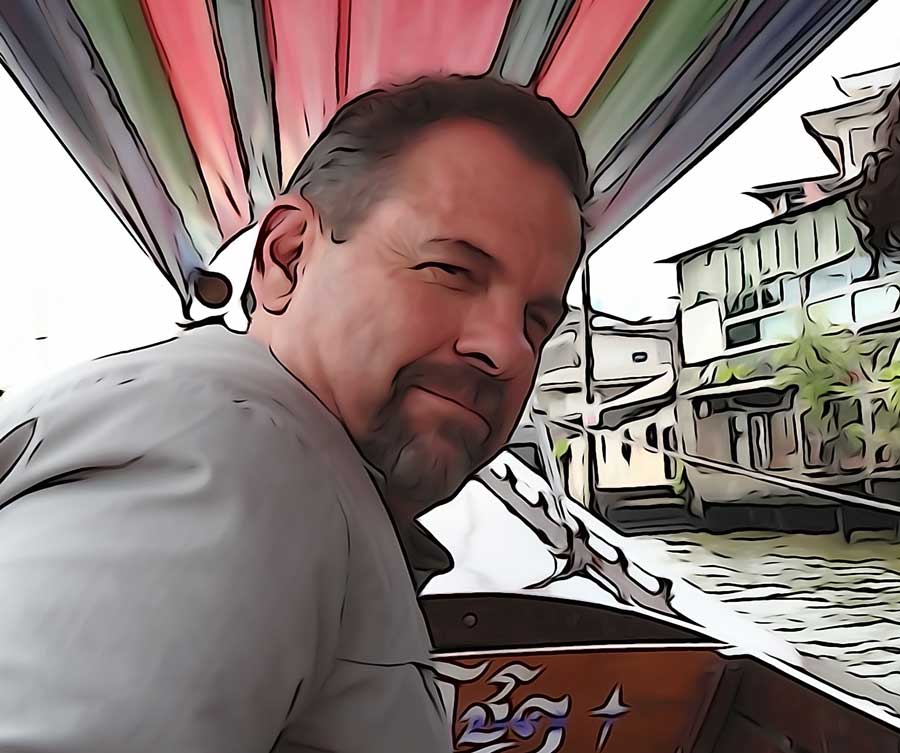 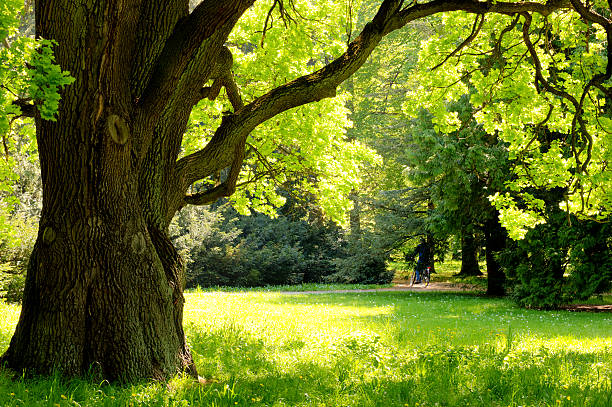 Having learned on the job 30 years ago as a founding Executive Director, and having served as interim leader and search consultant in dozens of organizations since, I continue to find it exciting and a privilege to support nonprofits thrive through transitions.